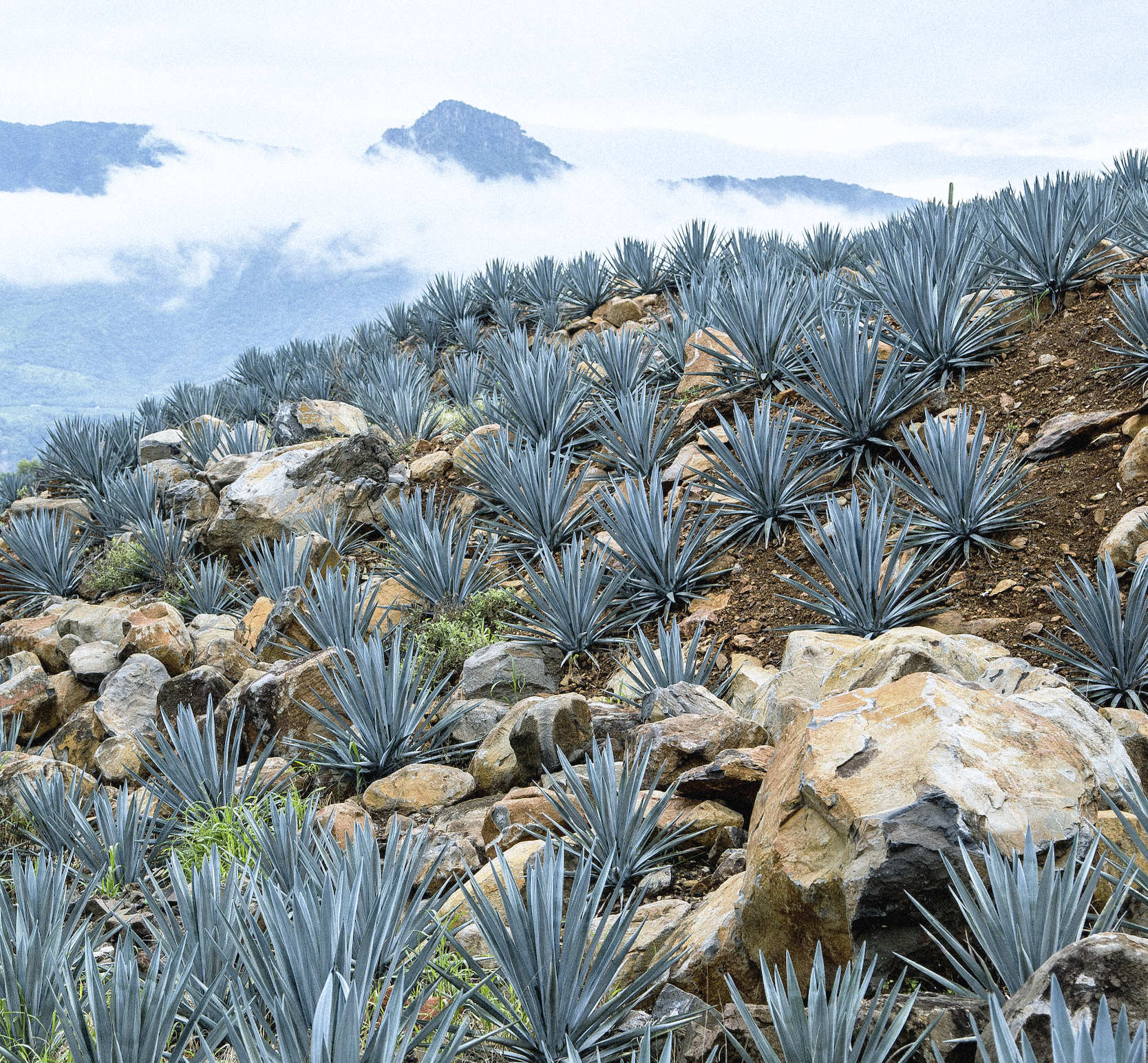 The World of Blue Weber Agave

cada día tequila reposado is made with 100% blue weber agave, meaning it’s fully produced from the juices and natural sugars of the agave. Many other brands you may know and recognize are produced with only use 51%-99% agave. These other tequila brands use external substitutes and flavours to supplement the lack of agave in their products. There is a significant difference between premium and low-quality tequila.

What is Blue Weber Agave?

For a spirit to be classified as “tequila”, it must be produced with the sweet nectar of blue weber agave. It must also be produced exclusively in the regions of the Mexican state of Jalisco and the municipalities of Guanajuato, Michoacan, Nayarit, and Tamaulipas.

The production process begins in the agave fields. The sharp leaves of the blue agave are removed with a sharp tool to reveal the piña, also known as the “heart”, of the agave plant. Next, these piñas are cooked in a stone oven, then juiced. This juice is called “most” which continues on to the fermentation process.

Surprisingly, many big brands that you may recognize aren’t producing their tequila with 100% blue weber agave. To be considered “tequila”, brands only need to use a minimum of 51% of blue agave. Any tequila produced with less than 100% blue agave is considered a Mixto.

What is a Mixto?

A mixto is a spirit that is classified as “tequila”, yet is only required to use 51% of the juices and sugars from the blue weber agave. Legally speaking, mixtos may be fermented with a maximum of 49% non-agave sugars. Many producers substitute the natural sugars of the blue weber agave with low-cost cane sugar or high fructose corn syrup. Essentially, as a consumer, you are purchasing only a half bottle of tequila from these brands as they use additives, artificial sugars, and artificial flavours.

Take a peek at other tequila brands you’ve tried. If they don’t have “100% agave” on the bottle, you’ve been consuming a “mixto”.

At cada día, we’re proud of our premium tequila reposado that is produced with 100% blue weber agave.

Our piñas are slow cooked in stone ovens for 40 hours, then cooled for 8 hours. We use a natural yeast during our fermentation process that is derived from the agave. We use open air stainless steel tanks for fermentation then purify through the distillation process. Our aging process occurs in second use, charred, American Oak Whiskey barrels for 8 months before our liquid gold is bottled, then shipped to your home.

Want to try a bottle of the best that honours & celebrates the Mexican craft? Try cada día! Sip. Savour. Celebrate.

Crafted for the celebration of life, cada día tequila translates the enjoyment of living life to the fullest, and all of the exceptional experiences that entails, into a premium sipping tequila.

In the Heat of the Night

Agave, Spice, and Everything Nice

All Play & No Work

Join the cada día community.
Be the first to know about events, cocktail recipes and lifestyle inspiration.

Are you of legal drinking age?

Thank you for your message.
We’ll be in touch soon.

Thank you for subscribing.
We’ll be in touch soon.

Join the cada día community.
We’re working hard to bring you the best. Be one of the firsts to know when cada día is available for purchase near you.


This form is currently closed for submissions.